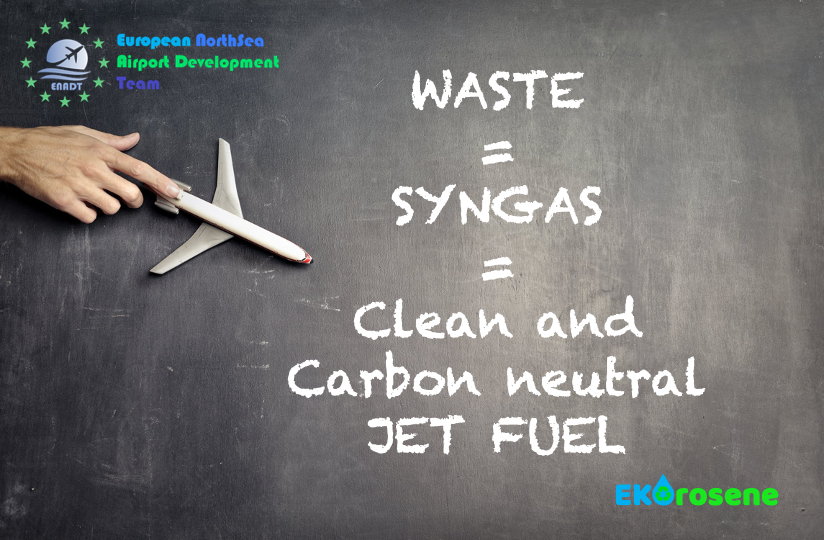 Municipal solid waste (MSW) includes “trash” such as kitchen waste, electronics, light bulbs, plastics, used tires, old paint and yard waste.  In the U.S., Japan, and Europe, laws and regulations have significantly increased recycling and reuse of materials from MSW. However, despite significant increases in recycling and energy recovery in those areas, only about a fourth of the total MSW is recovered—leaving the remaining three-fourths to be disposed of in landfills or incinerated (burned). But these traditional methods of waste disposal are increasingly becoming less viable. In some countries, where there is limited landfill space, or where new laws and regulations either ban disposal of MSW in landfills or have very high landfill disposal fees, the traditional options of landfilling and incineration are becoming less feasible.  In addition to consuming valuable land, decomposing MSW generates methane, a greenhouse gas, and the leaching wastes may also pose a threat to surface water and groundwater.  Furthermore, some areas have banned incineration of waste because of the negative environmental impacts. Faced with the costly problem of waste disposal and the need for more energy, a growing number of countries are turning to gasification, a time-tested and environmentally-sound way of converting the energy in MSW into useful products such as electricity, fertilizers, transportation fuels and chemicals. On average, conventional waste-to-energy plants that use mass-burn incineration can convert one ton of MSW to about 550 kilowatt-hours of electricity.  With gasification technology, one ton of MSW can be used to produce up to 1,000 kilowatt-hours of electricity, a much more efficient and cleaner way to utilize this source of energy.   Gasification can help the world both manage its waste and produce the energy and products needed to fuel economic growth.

Incineration literally means to render to ash. Incineration uses MSW as a fuel, burning it with high volumes of air to form carbon dioxide and heat. In a waste-to-energy plant that uses incineration, these hot gases are used to make steam, which is then used to generate electricity.

Gasification converts MSW to a usable synthesis gas, or syngas. It is the production of this syngas which makes gasification so different from incineration. In the gasification process, the MSW is not a fuel, but a feedstock for a high temperature chemical conversion process. Instead of producing just heat and electricity, as is done in a waste-to-energy plant using incineration, the syngas produced by gasification can be turned into higher value commercial products such as transportation fuels, chemicals, fertilizers, and even substitute natural gas. Incineration cannot achieve this.

One of the concerns with incineration of MSW is the formation and reformation of toxic dioxins and furans, especially from PVC-containing plastics. These toxins end up in exhaust streams by three pathways:

Incineration does not allow control of these processes, and all clean-up occurs after combustion. One of the important advantages of gasification is that the syngas can be cleaned of contaminants prior to its use, eliminating many of the types of after-the-fact (post-combustion) emission control systems required in incineration plants. The clean syngas can be used in reciprocating engines or turbines to generate electricity or further processed to produce hydrogen, substitute natural gas, chemicals, fertilizers or transportation fuels. The ash produced from gasification is different from what is produced from an incinerator. While incinerator ash is considered safe for use as alternative daily cover on landfills, there are concerns with its use in commercial products. In high-temperature gasification, the ash actually flows from the gasifier in a molten form, where it is quench-cooled, forming a glassy, non-leachable slag that can be used for making cement, roofing shingles, as an asphalt filler or for sandblasting. Some gasifiers are designed to recover melted metals in a separate stream, further taking advantage of the ability of gasification technology to enhance recycling.

Gasification does not compete with recycling.  In fact, it enhances recycling programs. Materials can and should be recycled and conservation should be encouraged.  However, many materials, such as metals and glass, must be removed from the MSW stream before it is fed into the gasifier. Pre-processing systems are added up-front to accomplish the extraction of metals, glass and inorganic materials, resulting in the increased recycling and utilization of materials.  In addition, a wide range of plastics cannot be recycled further, and would otherwise end up in a landfill.  Such plastics can be excellent, high energy feedstock for gasification.

There are many types of gasifiers for waste gasification including Plasma Gasifiers.  These gasifiers vary in size and the type of MSW that they can gasify.   Some gasifiers are designed to gasify construction and demolition debris, others are for MSW.  Many gasifiers require some type of pre-processing of the MSW to remove the inorganic materials (such as metals and glass) that cannot be gasified. Some gasifiers require the shredding, drying and sizing of the feedstock before it is sent into the gasifier.

ENADT is developing a demonstration set up for the production of syngas out of MSW.