Comprehensive review on natural hydrogen shows that it has been underestimated 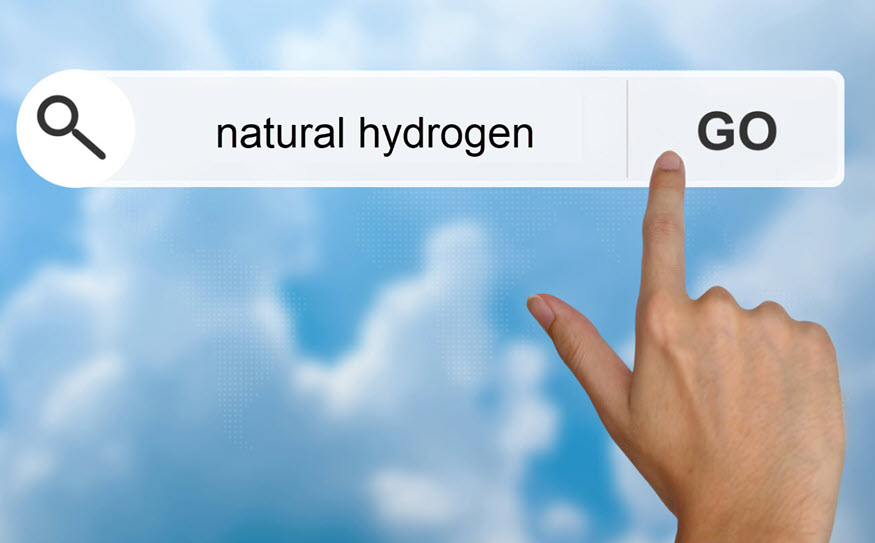 Earth-Science Reviews journal has published in March 2020 the article by Viacheslav Zgonnik* entitled “The occurrence and geoscience of natural hydrogen: A comprehensive review”. It combines data and ideas from almost 500 scientific publications and books and conclusively shows that hydrogen is much more abundant in nature than it was previously thought.

The potential of natural hydrogen has not been recognized earlier…

“because of an existing prejudice that free hydrogen in nature is rare, and descriptions of the few known discoveries are anecdotal and for some reason garner very little notice. Therefore, if no one expects to find free hydrogen, no one samples for it. This prejudice influences the way gas samples are analyzed and sampled, but also the way detection systems are designed.” says Zgonnik. Because of this, hydrogen has mostly been studied in a fragmentary way which has resulted in the underestimation of its important role in natural processes.

This gap is covered by the review paper, which summarizes and classifies discoveries of hydrogen as a free gas in different environments, as inclusions in various rock types, and as dissolved gas in ground water. It has been detected in high concentrations, often as a major gas, in all types of geologic setting: sediments, metamorphic and igneous rocks, basement, orebodies and coal mines, oil and gas reservoirs and aquifers.

The question arises as to what is the source of this hydrogen, and it is suggested that a deep-seated source is the most likely explanation for the abundance of hydrogen in nature. Hydrogen is constantly generated within the Earth via natural geochemical processes which are active in the present time, were active in the past, and will remain active for millions of years. The mechanism of hydrogen generation is purely inorganic and is not related with fossil deposits. Therefore, it has no carbon dioxide or other emissions. Because of this, naturally occurring geologic hydrogen is a renewable resource!

In recent years natural hydrogen has attracted more industry attention due to its potential to become a new source of clean renewable energy. It is likely that the review paper will promote the development of this new resource.

The review discusses and highlights that deep-seated hydrogen is of critical importance in the Earth’s structural composition and that it influences a wide range of natural phenomena ranging from volcanism to the formation of minerals, from atmosphere to climate and ozone layer integrity. Hydrogen is an essential energy source for many microorganisms and it plays an important role in developments in both the shallow and deep biosphere. It is likely that it was the first “food” for simple life forms during the very early periods of evolution. Testing for hydrogen can be used for the surveying natural environments, for monitoring and even prediction of earthquakes, for mapping of faults and search for minerals.

Therefore, the review covers various fields in the geosciences and should be interesting to specialists in other fields and also a broader audience.

*Viacheslav Zgonnik, PhD in Chemistry, has eight years of experience in natural hydrogen and ten years in hydrogen energy technologies. Currently is managing the startup Natural Hydrogen Energy LLC, which is exploring sources of geologic hydrogen and is a partner of ENADT.